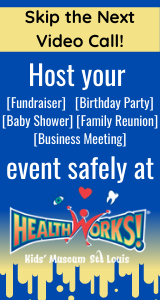 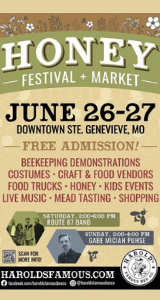 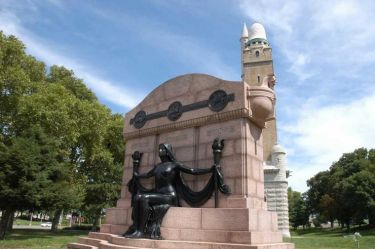 The monument honors three great German newspaper editors of the St. Louis Westliche Post; Carl Schurz, Dr. Emil Preetorius and Carl Danzier. The revealing statue is quite naturally a symbol of truth and the torches symbolize the enlightenment of the German and American alliances. The inscription at the rear is in both German and American language. The statue was unveiled in May of 1914.