The Samuel C. Sachs Branch opened in 2002. The branch is located on a three-acre site donated by the late Louis Sachs, CEO of Sachs Properties, Inc., in honor of his father, Samuel Sachs. The branch includes the Jai Nagarkatti Monsanto Company Reading Garden, which opened in 2015. Another of the branch’s features is the Nancy Greenwood Teen center, named after the first woman mayor of Chesterfield. The branch underwent extensive renovations in 2016 as part of the Your Library Renewed campaign. 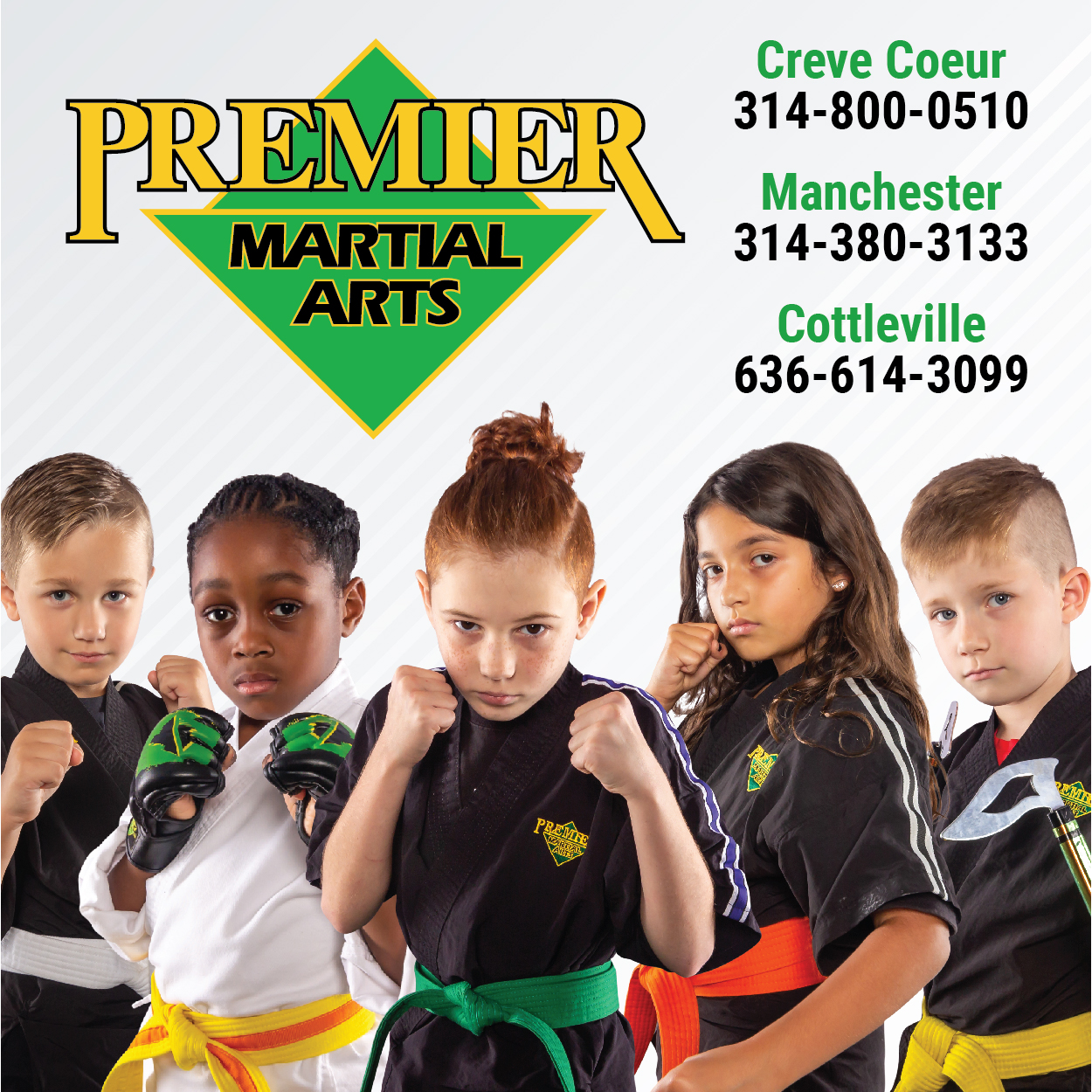 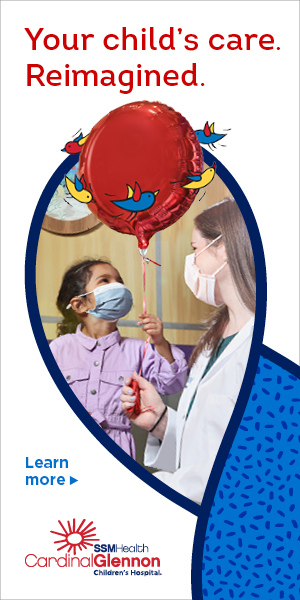 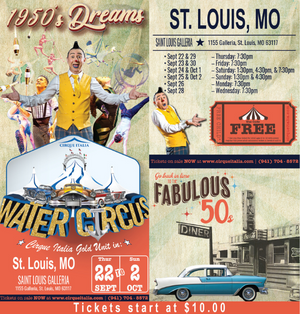